Then and Now: August

August is a month of family and friends and times spent outdoors! I have had most weekends filled, and it's been exhausting, but I wouldn't trade it for the world. I have been lucky to see several family members not once, but twice in one month, when we often don't see each other more than the once a year at Christmas. I also cooked a lot, ran a lot and read a little. So, lets see how it adds up against last year, shall we?


My favorite comparison is this little lady.
Her birthday is in August, and I've been lucky to spend both of them with her! 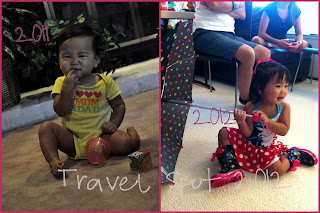 Last year I spent time with co-workers in MO, I went to baseball games in St. Louis with Dad and I hung out with family and friends at home. 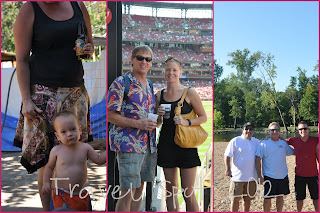 This year, it was more family, including a wedding where the boys got kilted up.
Then there was lots of hiking with H and good times in Santa Rosa with family after the marathon. 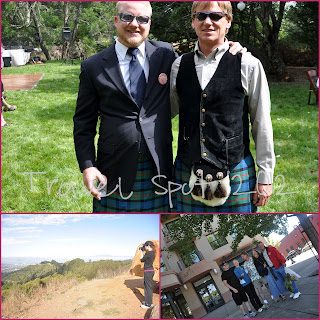 
Foods and Recipes:
Last year I made my favorite easy blackberry cobbler from fresh picked berries. This year it was zucchini chocolate chip muffins from my garden haul. I ate three the first day. I just noticed I post a lot of desserts and not so much "food". I swear I am actually NOT a sweet junkie! 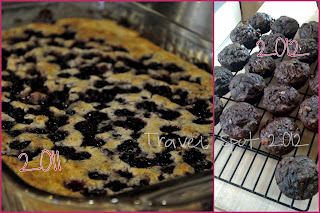 Last year I was training for the City of Roses Half and the Women Run the Cities 10 miler, where I met up with Lisa in MN for the weekend, so I logged a good amount of miles. This year I logged slightly more, mostly because of the two long races I did, not because my regular runs were that frequent.

Over half my miles were run in races. There was the Run With Jess Virtual Olympics, Suz's Wounded Warrior Virtual Half, The Skyline 50k and the Santa Rosa Marathon, for a total of 80 miles of racing!

This month has not been a huge reading month for me. As the photos and numbers above show, I have been doing other things. That's okay because soon the fog will set in and I will have plenty of time to read! Last year's favorite read was A Christmas Carol by Charles Dickens. Did you know I had seen dozens of versions of movies (my favorite of course: The Muppets) but had never read the book!? This year's August favorite was The Perks of Being a Wallflower by Stephen Chomsky. It was a quick, easy read about a high school boy and his trials and tribulations and was narrated in letter form, which I find very easy to follow.

I have been loving where I am living lately. In 2011, I was in Missouri and it was great, but it was hot. All those miles I put in were in 90 degree heat with icky humidity. This year, I have been very lucky to be near the sea, where the breezes are cool and the water is blue and it's rarely gotten over 75 degrees. I love it. The best place to spend an August is in the Bay Area!

I am sad to see the summer go, but I gladly welcome September, and am looking forward to Autumn! Hello apples and boots and books! I can't wait!

Where was your favorite place that you went this month?  Do you find that you are more or less active in the summer?
at 03:00

Email ThisBlogThis!Share to TwitterShare to FacebookShare to Pinterest
Labels: August, lists, Photos, Recap, Then and Now