A-List Monday IV: What I Learned

**I hope everyone had a wonderful weekend and a great time with friends and family!**

When I was a child, my family used to eat dinner together around the table every night. My father used to ask us every night what we had learned that day. At first I was reluctant. I thought I hadn’t learned anything. I had gone to school just like every day and played with my same friends and talked about the same math problems that I had gone over the day before. He explained to me that even if I didn’t learn a new math problem, there are hundreds of things every day that show themselves to you that you may not have known about before. Maybe you saw a new butterfly or a new way to tie a knot. Maybe you met a new person and they ate different food from you or lived somewhere you’d never been. He taught me that every day no matter where you are or what you are doing, there is something to be learned.


This year I have been lucky to experience many things I never knew about, to see things I had never seen before. Some of them were basic, a new food, a new word or a new hairstyle. Others were more elaborate: a political opinion, a poverty level, or a way of life. Every day I looked around and saw something I had not known about before. I learned something new every day.

Here are eleven things I learned in 2011:

{1} People eat these. What they are, I am not really sure. I ate one. It was slimy and tasted of the sea. It was a stomach of some sea animal. I learned the taste of it, but I still have not learned its name. {2} In Missouri, tractors have the right of way. 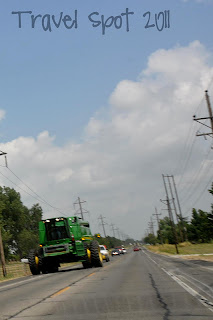 {3} No matter where you go, the cheap beer pretty much all tastes the same. 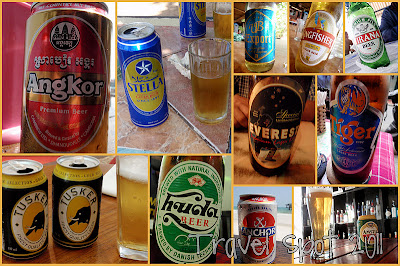 {4} December is the WORST possible month to fix a roof. When it’s raining out, it’s the worst possible TIME to fix a roof. If it’s December and it’s raining, and you are fixing a roof, you might be a redneck in trouble. But at least you get to play with nail guns. {Kids, don’t try this at home!} 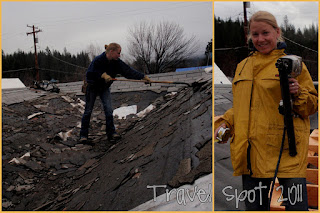 {5} Never squat with your feet ON the toilet. 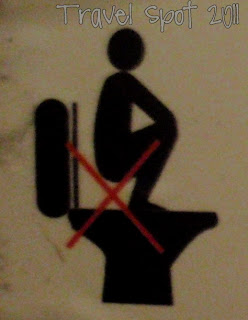 {6} If you lick one of these, your tongue will go numb. They used to use it as an anesthetic. I didn’t try it, I swear. A friend told me! It was a friend! 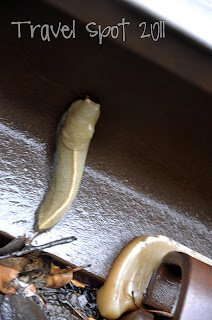 {7} If you ever go to China, bring a book with the kanji translations into English, because this is what the train timetable looks like. Little hat with a cross and two vertical stripes = Nanjing.  Also, nobody speaks English. If you go up to the counter and say, “Nanjing! Nanjing!” the lady at the counter and all the people in line behind you will just look at you funny until you get out of line, perplexed and confused. 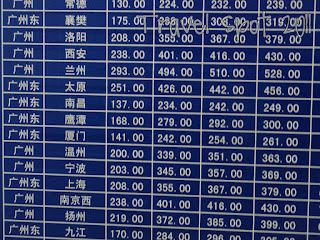 {8} This is a butt warmer. Really. They put coals in the little bowl under your butt and you sit on it to keep warm. This is the only source of warmth in this room. Otherwise you put 17 blankets on and keep your head under the covers at all times. 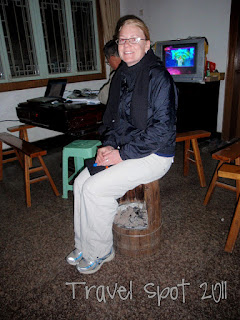 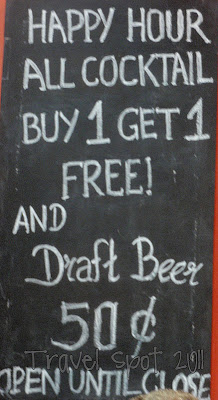 {10} My boyfriend likes to go to the highest building in every city that has a relatively high one. It is has a lot of floors or is many feet (or meters) tall, he is on the elevator in a heartbeat. I guess I have a similar fetish with high mountains, and luckily, he will sometimes join me in conquering them as well. 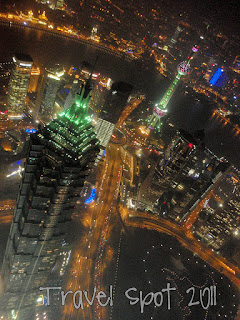 {11} Gas prices have gone down a lot since May! 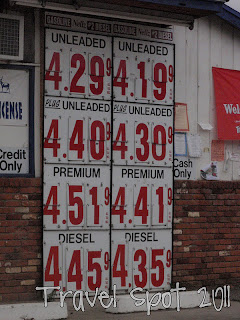 Email ThisBlogThis!Share to TwitterShare to FacebookShare to Pinterest
Labels: 2011, A-List Monday, lists, Photos, What I Learned